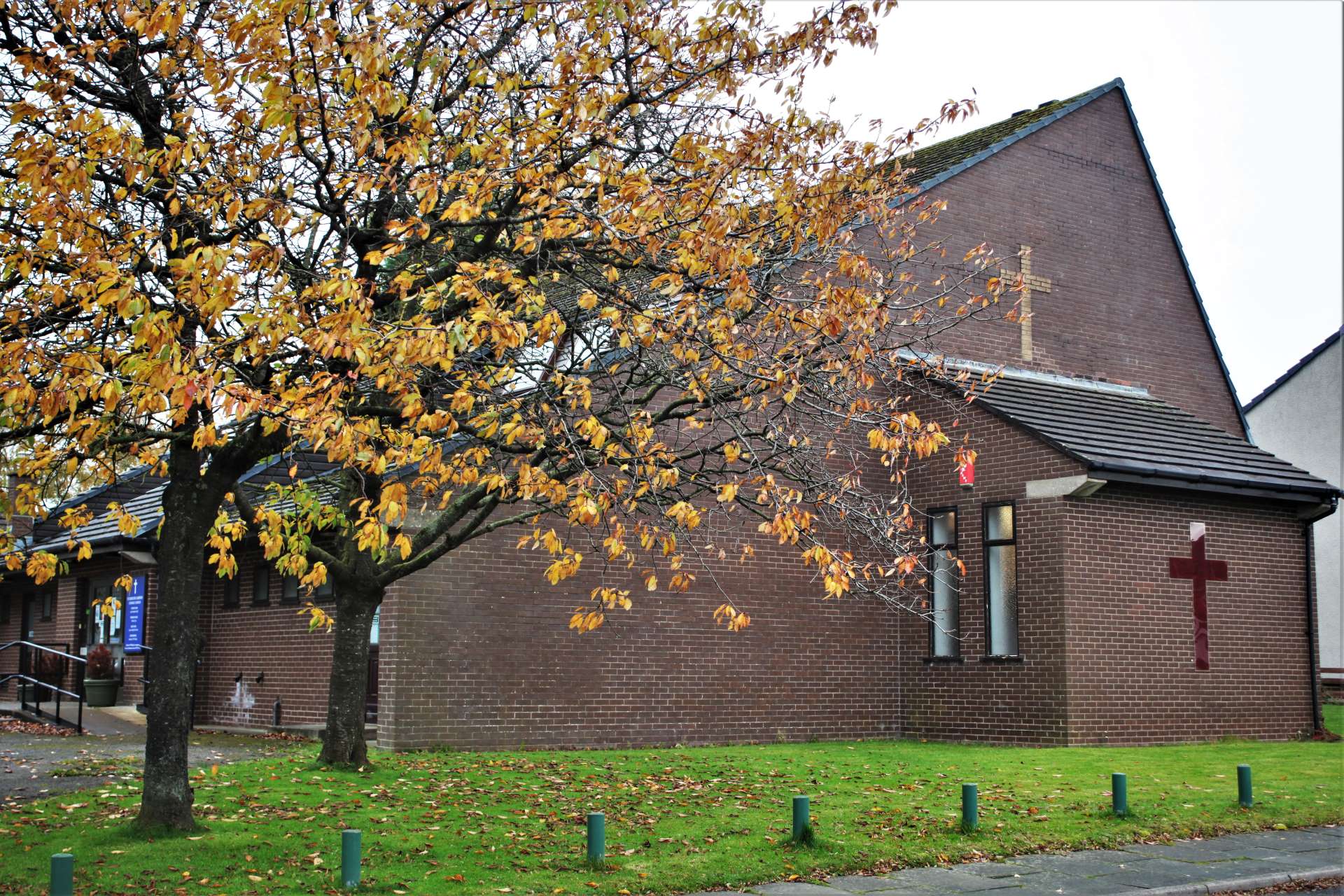 When Saint Edmund’s Parish was first established in 1970 it lay in a long narrow strip along the western boundary of Carlisle.

Following on the post-war housing boom, the building of a new housing estate in that area had led to a significant increase in the size of Saint Bede’s Parish. With an even larger development in the pipeline, the decision was taken to create a new parish which would incorporate part of Saint Bede’s together with the new development area. The two main centres of population were situated at the opposite ends of the strip. The area between, which would eventually form the heartland of the parish, was mainly open grassland. The villages of Dalston and Thursby were also included in the new parish.

In 1972 a plot of land at Morton was acquired and the foundations of the new Church and hall were laid early in the year. The new Chapel was opened for public Mass in time for the celebration of the first Midnight Mass there. 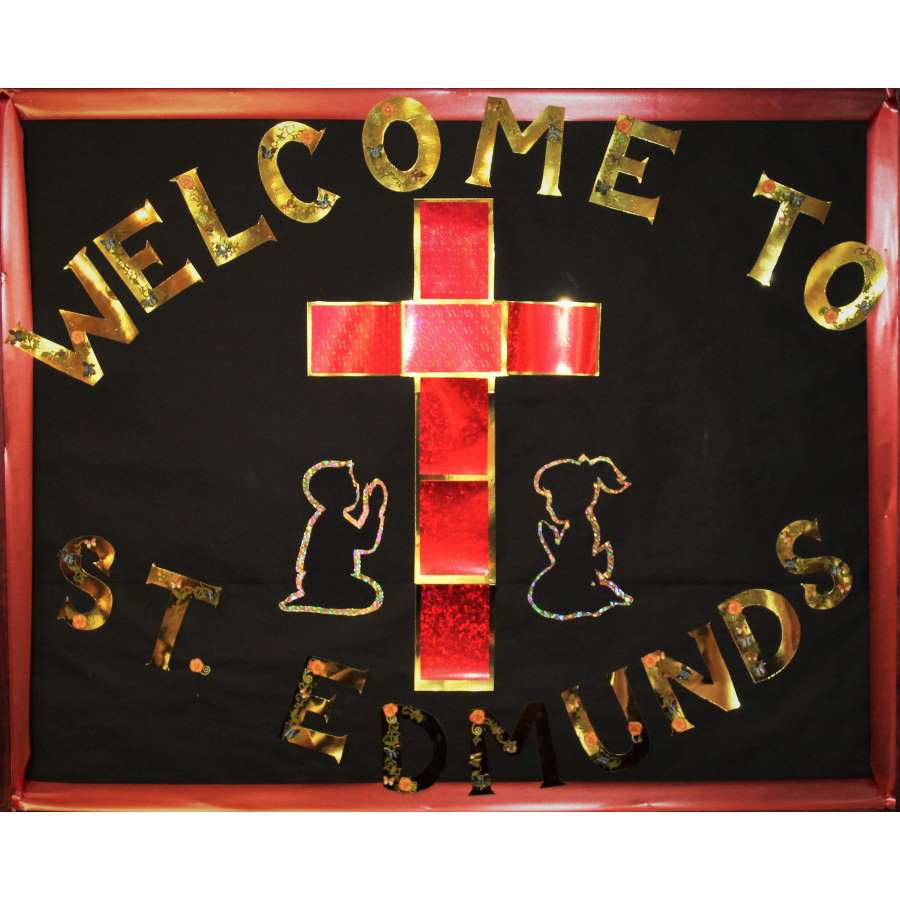 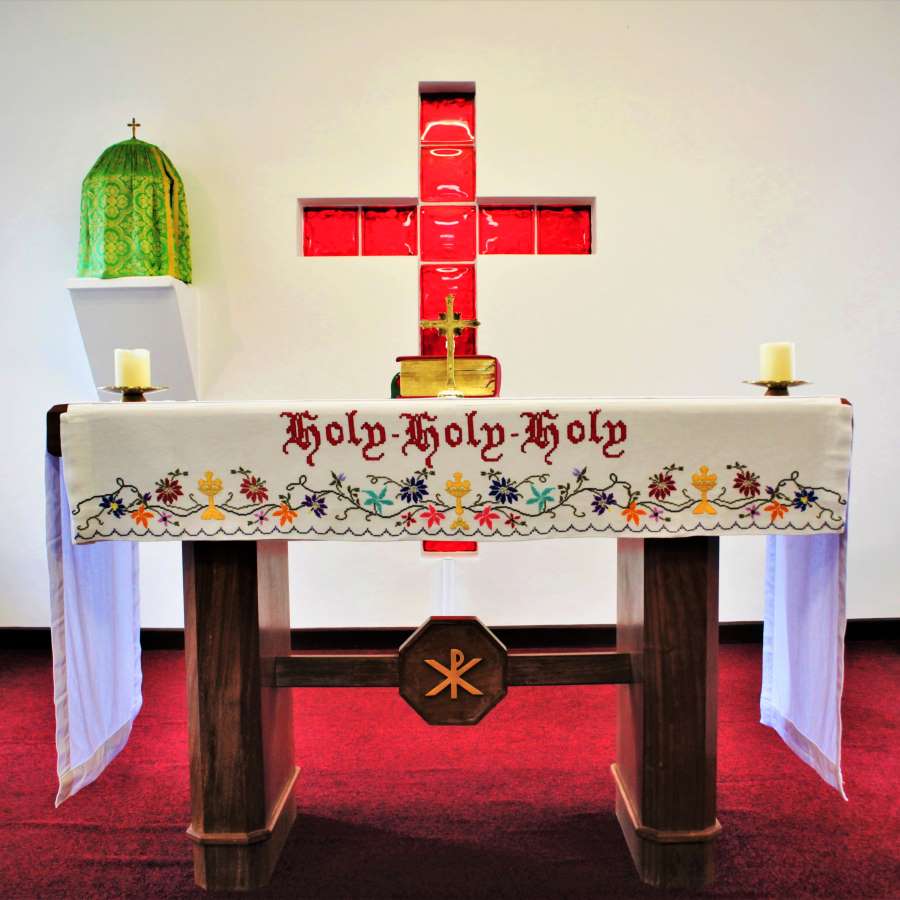 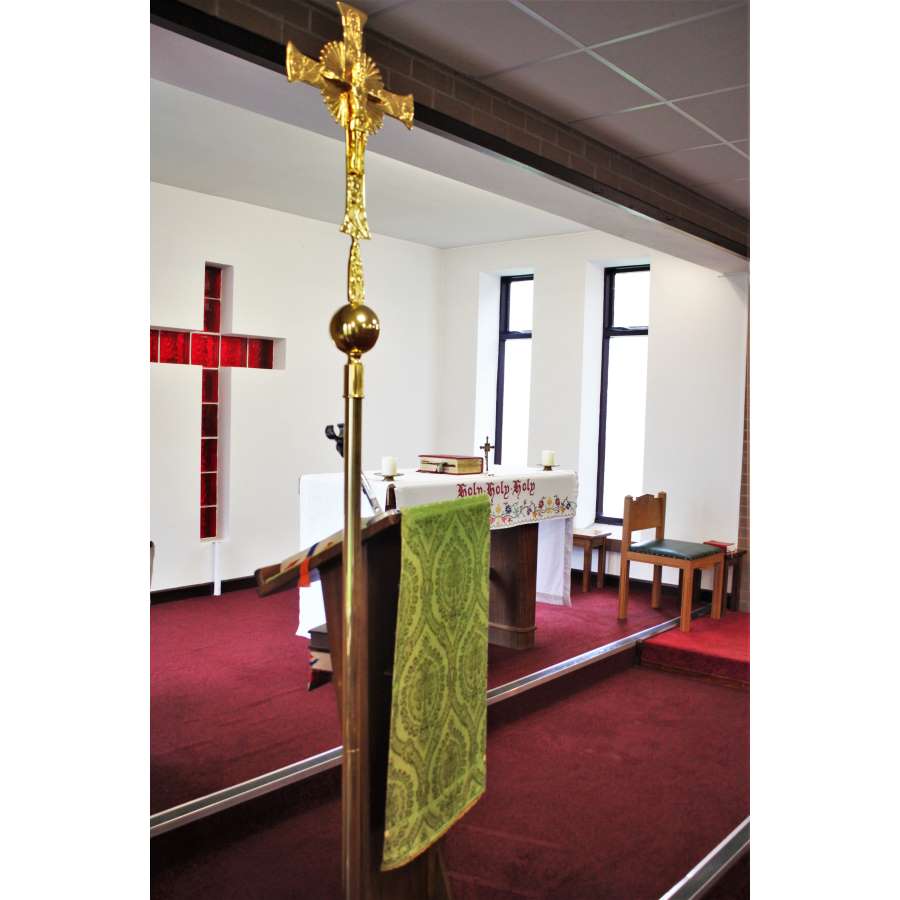