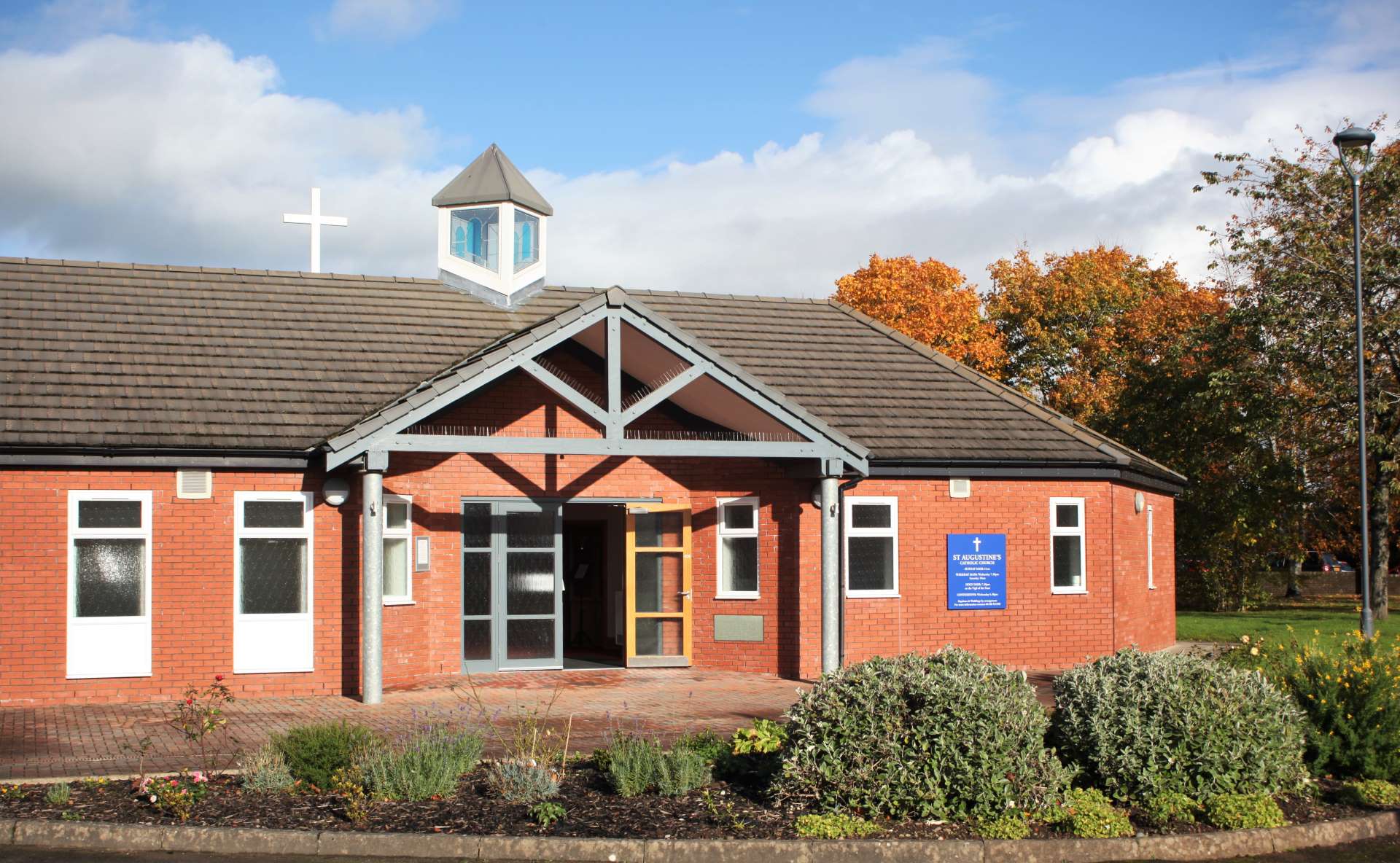 The parish of St Augustine's Carlisle was founded in 1947 but it wasn’t until a few years later that things began to grow. St Augustine's passed into the hands of the Augustinian Fathers who had been asked by Bishop Flynn to start a school in Carlisle. Fathers Cotter and Twomey arrived in 1950 and in 1952 a Parish Centre and Social Club was built and used as a Mass centre as well as for social functions.

In 1957 this arrangement was inadequate and efforts started to build a church for the parish. In 1960 a wooden hut which could seat about 100 was moved from Spadeadam during Holy Week and was erected and decorated by the parishioners between Good Friday and Easter Monday. The wooden church, or the “Hut”, was never intended as anything more than a temporary building pending the construction of a new and permanent parish church, although the sacraments such as Baptism, Confirmation and Weddings were held in the Austin Friars School Chapel.

Fr Carrick finally transformed the plans into reality and a new permanent church opened in 1979, a symbol of its final coming-of-age. The building had cost £100,000 and whilst the projected repayment was projected over 30 years, the phenomenal fund raising efforts resulted in loans being repaid in a few years.

In 1995 the Augustinian Community handed the Parish back to the care of the Diocese of Lancaster. Fr Geoffrey Steel negotiated the sale of surplus land and demolition of the redundant Social Club in order to build sustainability for the future of the Parish. The church was extended to provide the excellent facilities we have today including increased capacity, a social room, an office, meeting room, storage and new toilet facilities.

With acknowledgements to Fr Brendan Carrick and Mr Peter Priestley. 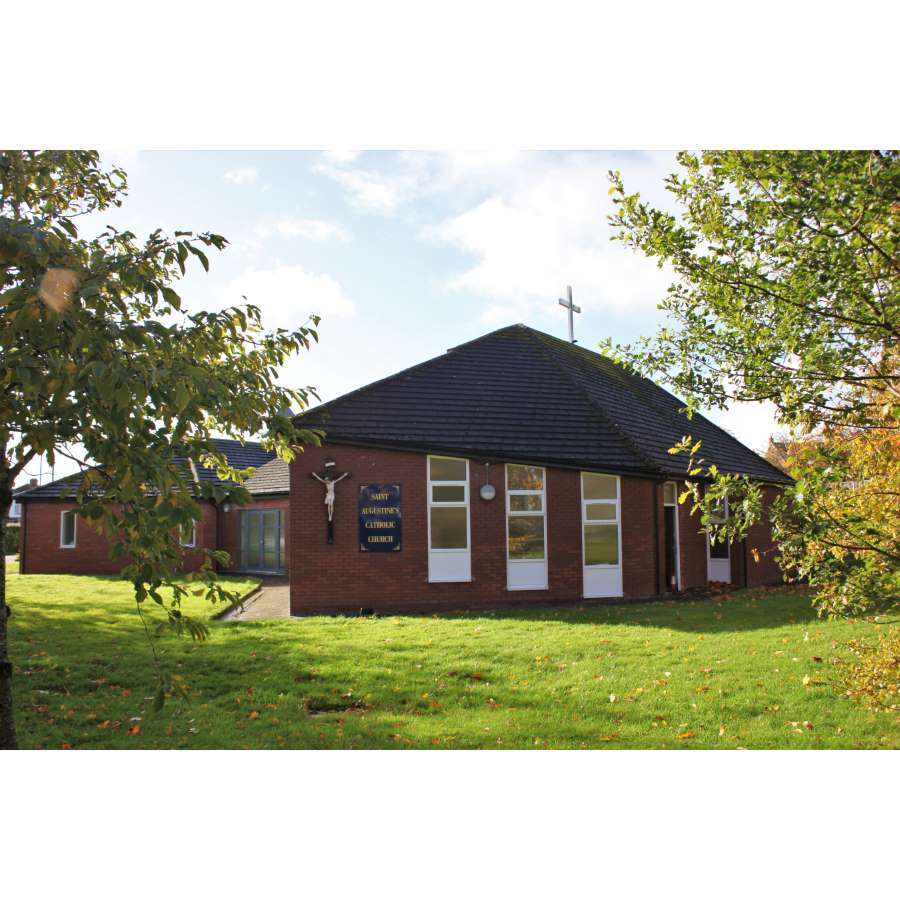 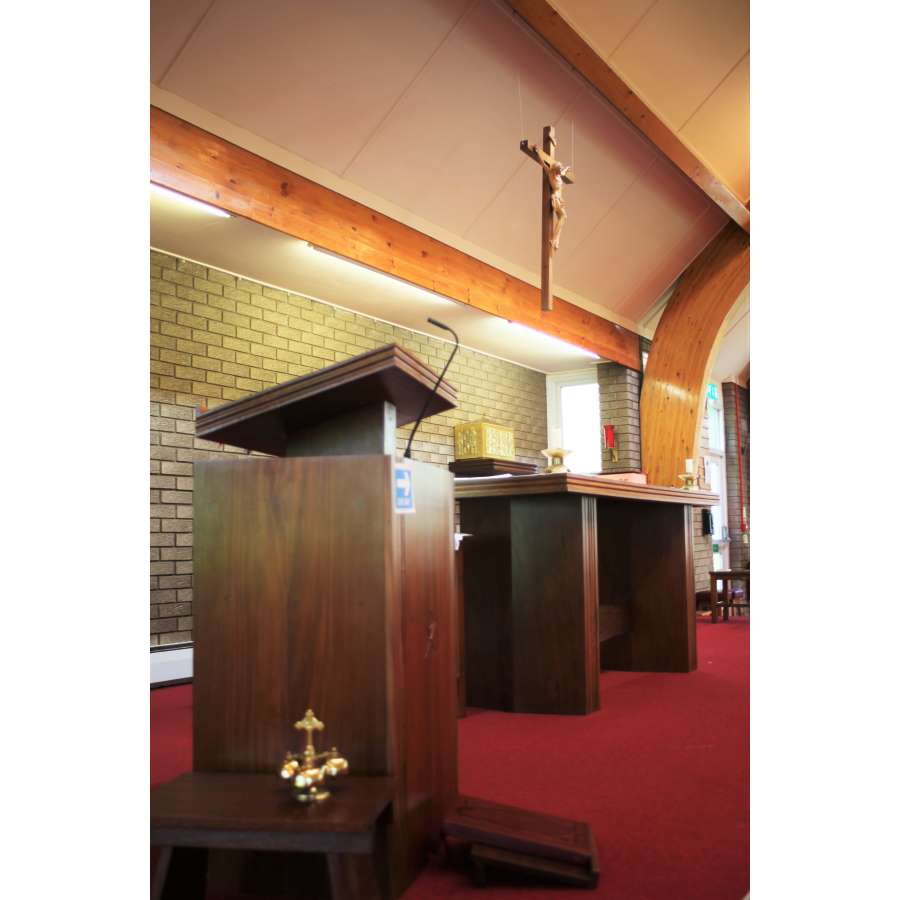 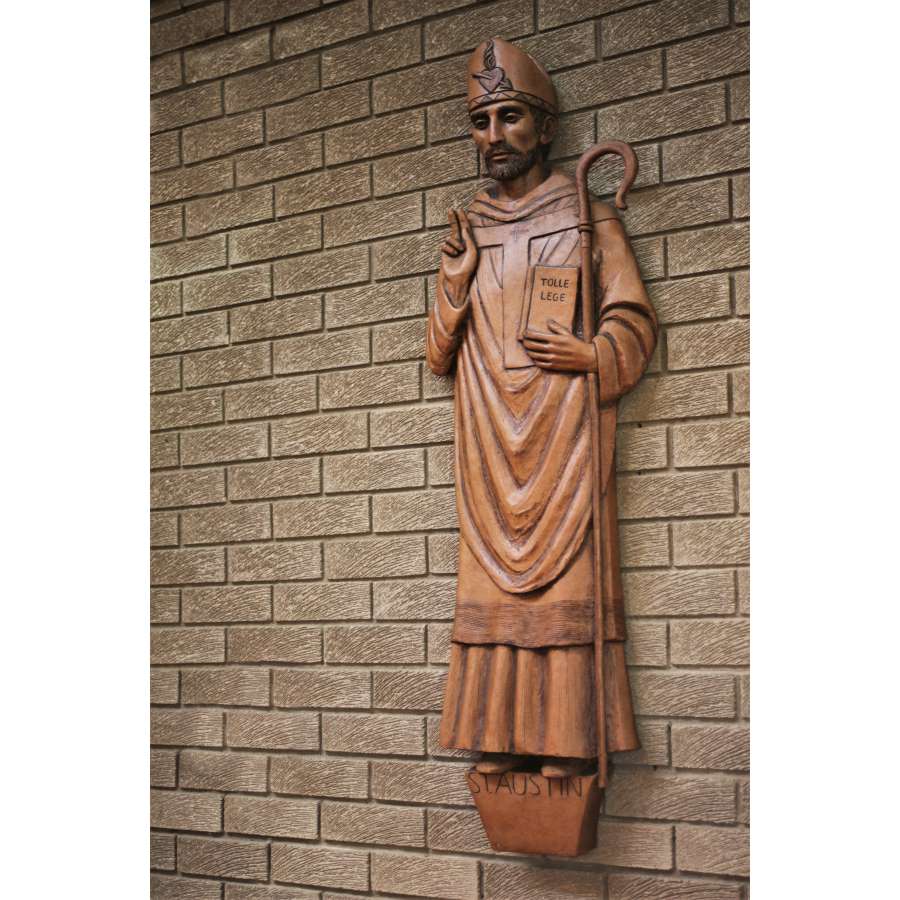 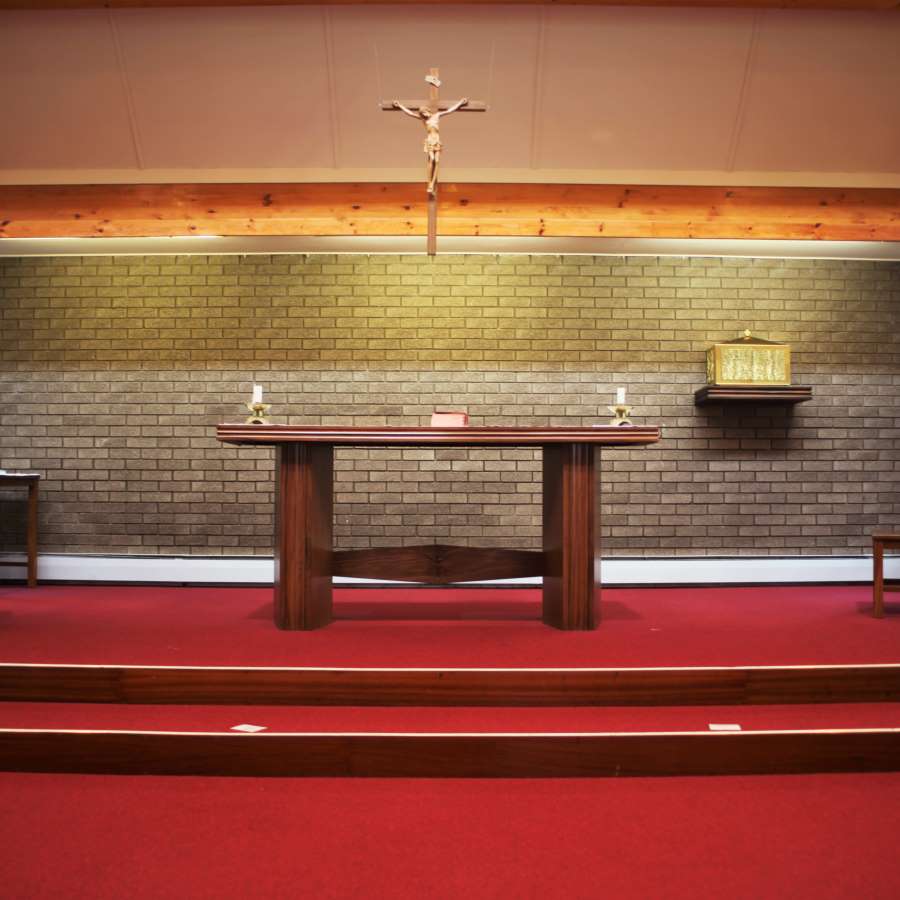 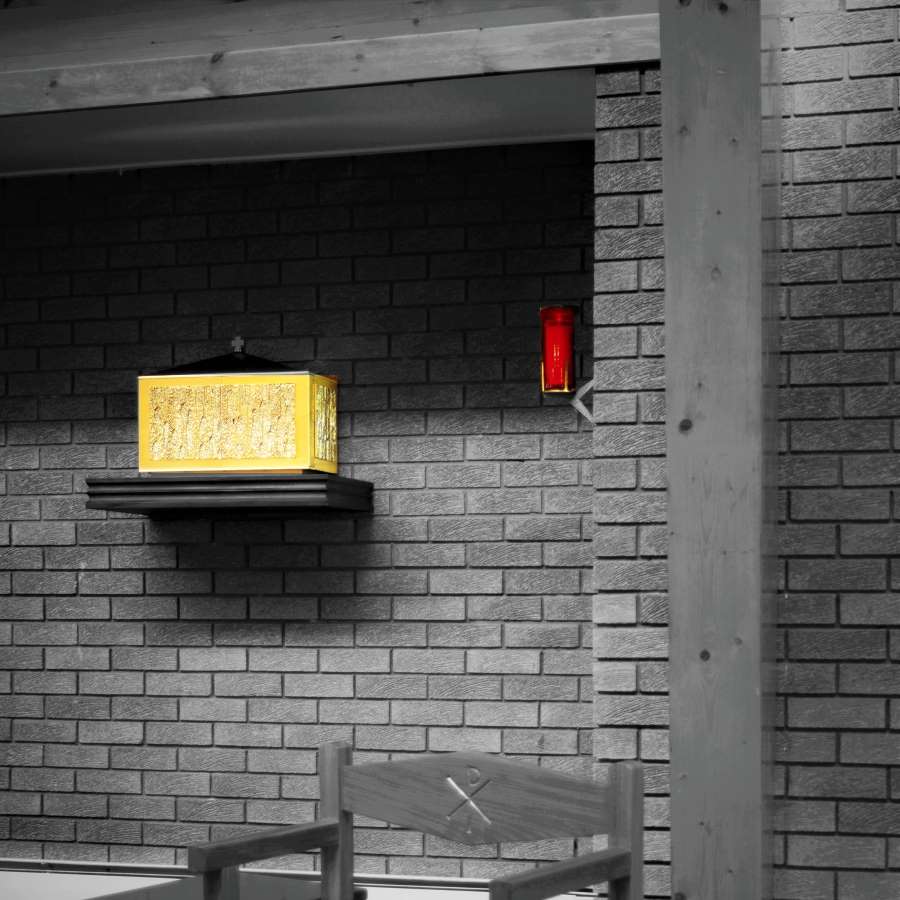