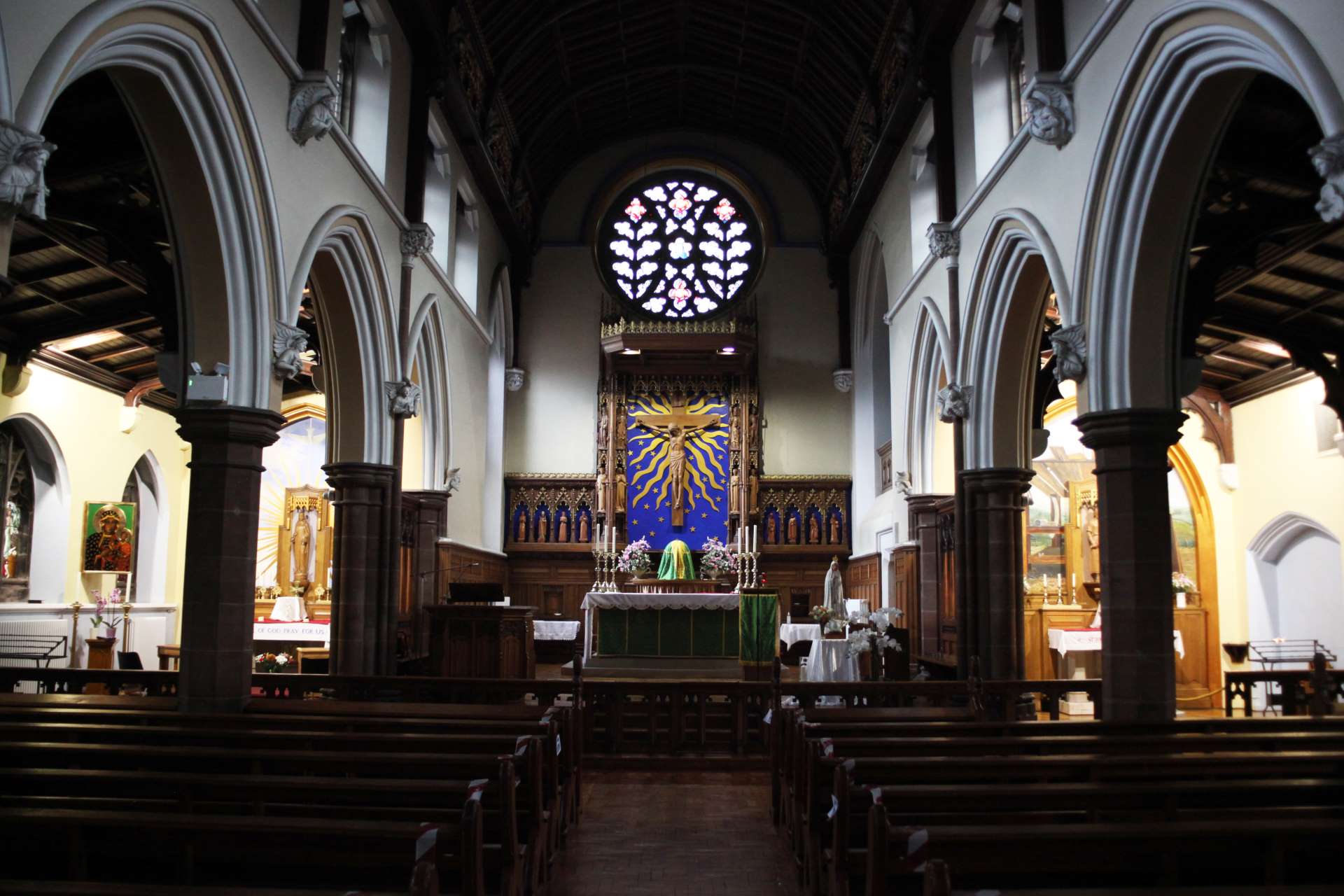 The parish began in 1800, when Fr Joseph Marshall was appointed to raise a mission in Carlisle.  Mass was celebrated in St. Mary’s Chapel, West Walls, in premises owned by the Fairbairn family, with room enough for 30 Catholics.  With the influx of people looking for work, the number grew to 309 by 1809, so a new church was built on Chapel St. dedicated to St. Mary and St. Joseph in 1824.

The city was divided into two Missions in 1878 with the addition of St Bede’s west of the River Caldew.

The present Church for Our Lady & St Joseph’s was completed in 1893, but the Rectory was not added until 1906. The previous Rectory in Chapel St. was then demolished to enable the extension of St. Patrick’s School. The new Rectory was paid for by Canon Waterton, the Parish Priest, but the debt for the Church was not cleared until 1950. The Church, internally, was then completely refurbished, and consecrated on August 5th 1952. The sacristies were enlarged in 1964, and the High Altar moved forward in 1970. In 1991 the main entrance to the Church was extended, to be more welcoming, and noticeboards were created at the side entrance.

In the early 1900’s there were 5 Priests serving the Parish, and the 3 convents, with many social and religious societies, such as S.V.P., Children of Mary, Legion of Mary, 3rd Order of St. Francis, Needlework Guild, Blackfriars Youth Club, all working in the Parish for the Laity, with the Laity. From 1953 until 2008 the Priests of the parish also served the people of St. Wulstan’s, Alston. By the 1980’s there were 2 priests and the Laity were encouraged to take more responsibilities within the liturgical life of the Parish and to share responsibility for the day to day running of parish matters with the priests.

The Parish has also been served since 1871 by a primary school, St. Cuthbert’s which continues to serve the children of the locality. In 1926 St Patrick’s school was founded to educate the older children. St Patrick’s was joined with the convent school, St. Gabriel’s, in 1968 to form Cardinal Newman School. This high school has since been relocated to a new site on Scalegate Road and is named St John Henry Newman Catholic School.

Mass Times at Our Lady and St Joseph’s 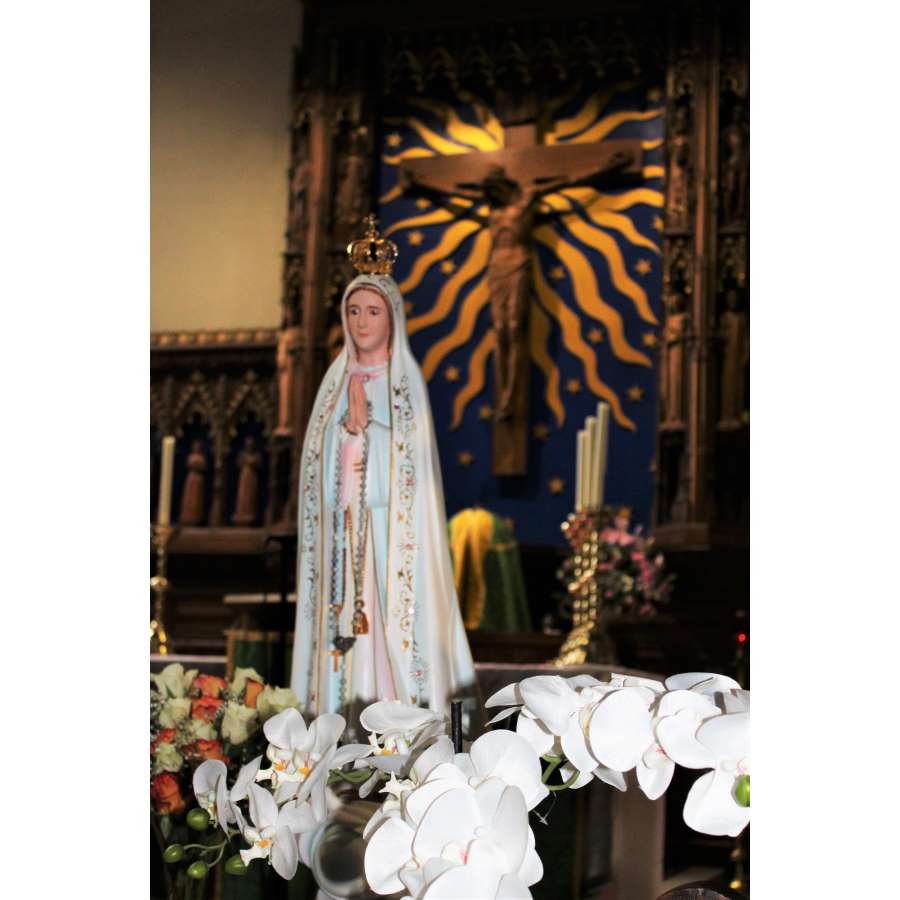 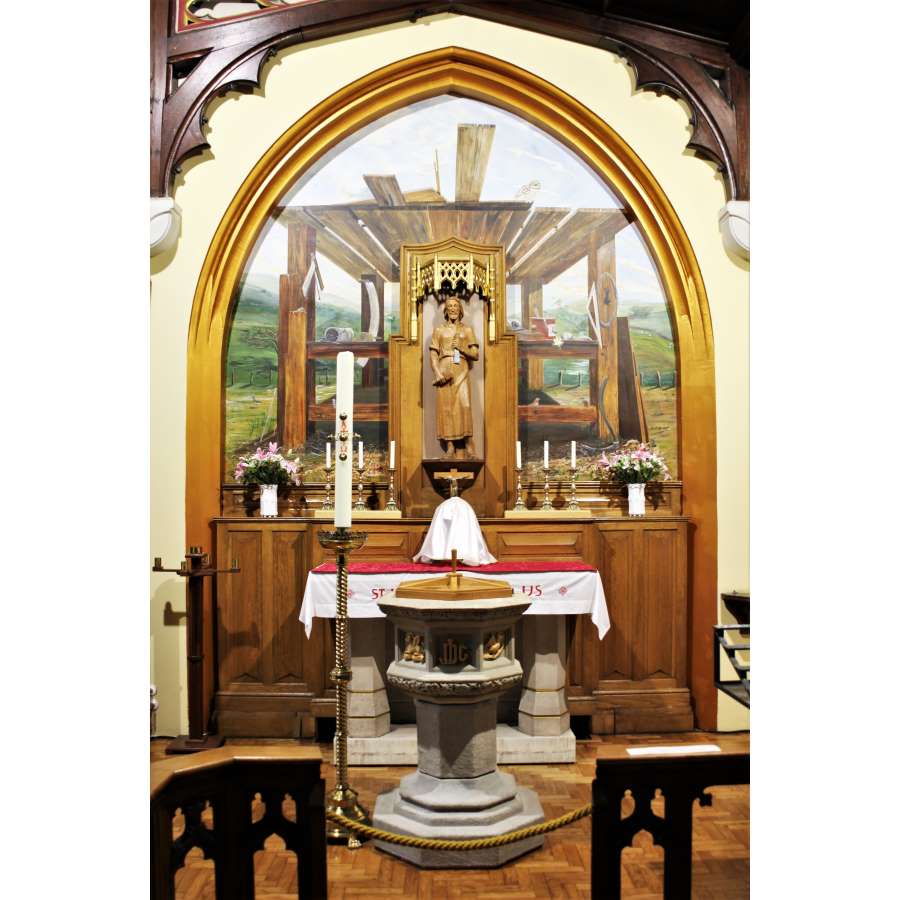 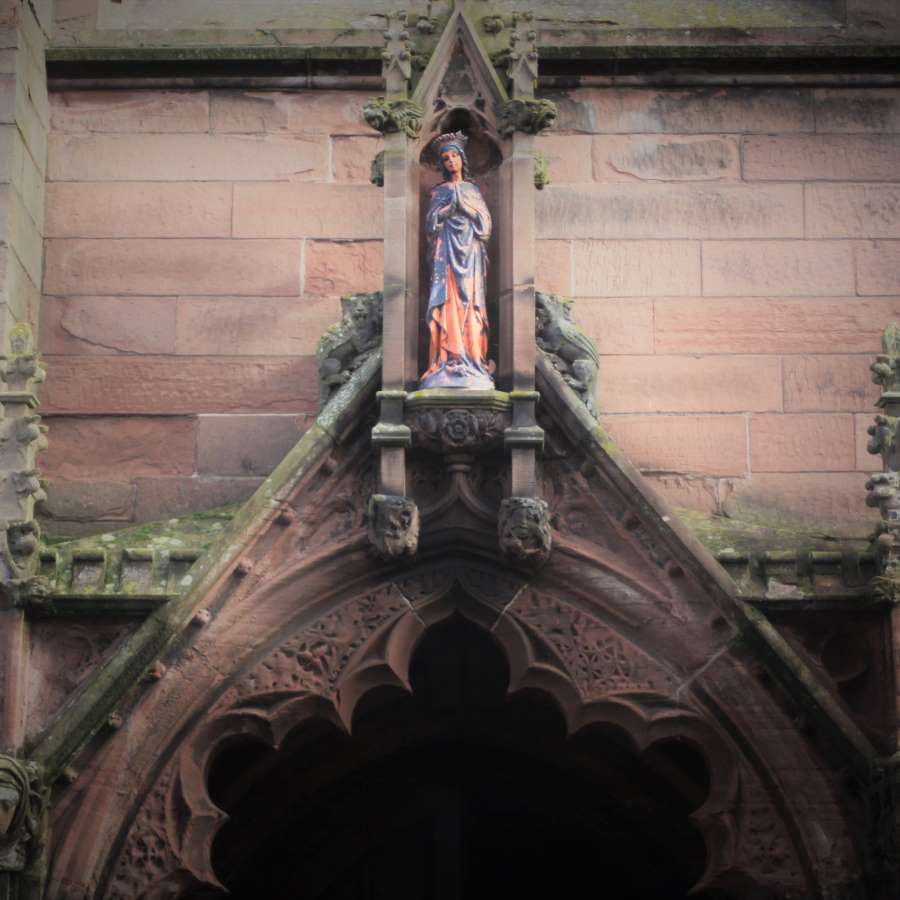 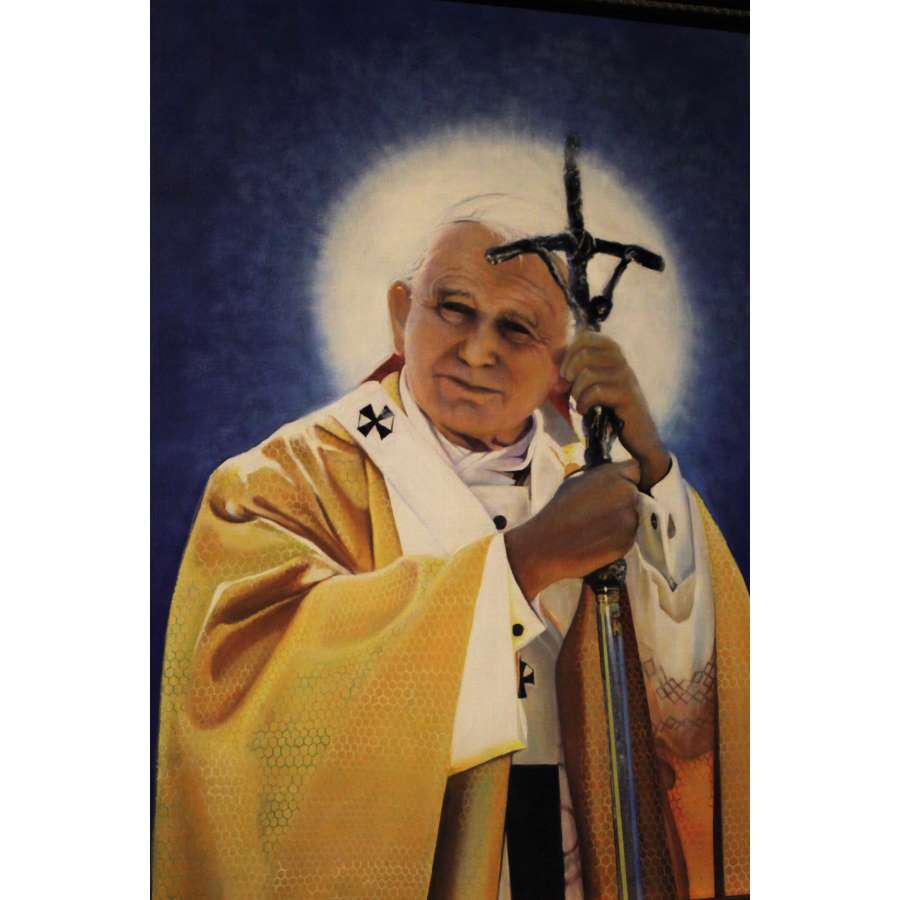 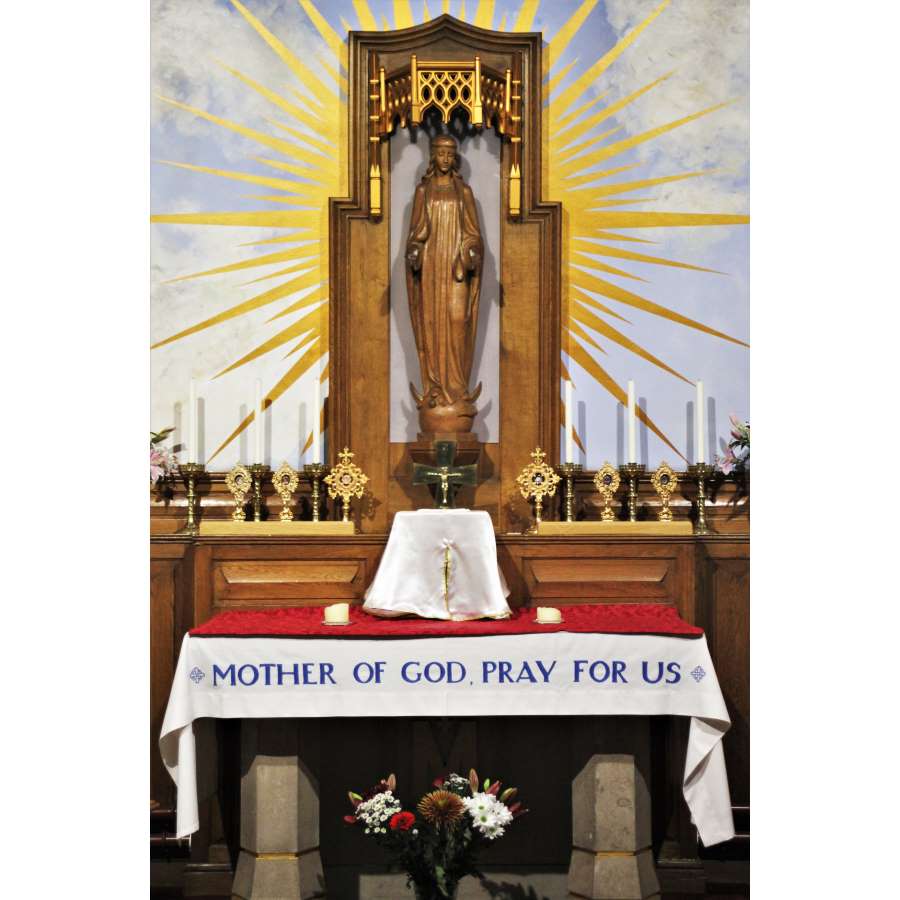 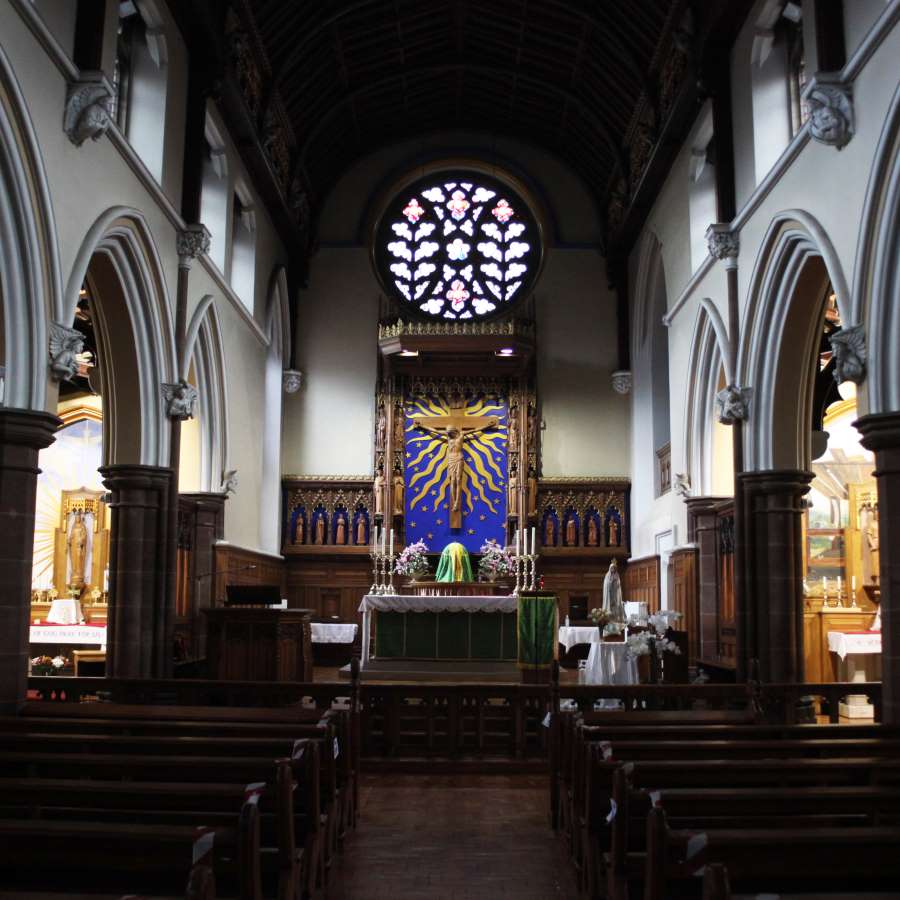