To the south of Carlisle above the main route North and South and outside the city walls stands Gallows Hill in what was, in times past, the small settlement of “Harrabie”;to the Catholics of the city, a place of special significance. It was here on August 19th 1598 that Christopher Robinson was brought to execution.  The expansion of Harraby began in the post war house building boom and by the 1960’s the area to the east of the main London Road grew to be a large estate, home to two Primary Schools and a large Comprehensive Secondary School.

The first permanent site in Harraby was the house at 266 London Road. This house was purchased by Mgr. Smith and the first Mass was celebrated there by Fr. Kiely on December 8th 1950, the feast of the Immaculate Conception. Prior to this, Mass had been celebrated in the canteen of Cavaghan and Gray.

Land was purchased at the top of Edgehill Road and plans were drawn up for a new church to be built. Two designs were presented, one was to be a flat roofed structure with a capacity of 300. The chosen design, more traditional in style, had a capacity of 280. The foundation stone was laid by Bishop Flynn in August 1954 and the inaugural Mass was celebrated there in August 1955. The Parish house was built in 1962.

The Parish continued to flourish and grow throughout the 50’s and 60’s. Father Val Cahalane took over from Father Kiely in October 1967. Young people in the parish were well catered for. A thriving youth club in the “wooden hut” and Christus Rex Football and Boxing clubs. A free bus transported children to St Margaret Mary School. The subsequent loss of this free service was a hammer blow both for the Parish and the School. Nevertheless, the Church has continued to be an active presence in the community.

Parish priests who served this parish: Fr. Kiely, Fr Cahalane, Fr Sullivan, Fr. Cotter, Fr. Baron, Fr. Docherty. In recent years the Church has been significantly remodelled and now has a capacity in the region of 150.

Mass at Christ the King 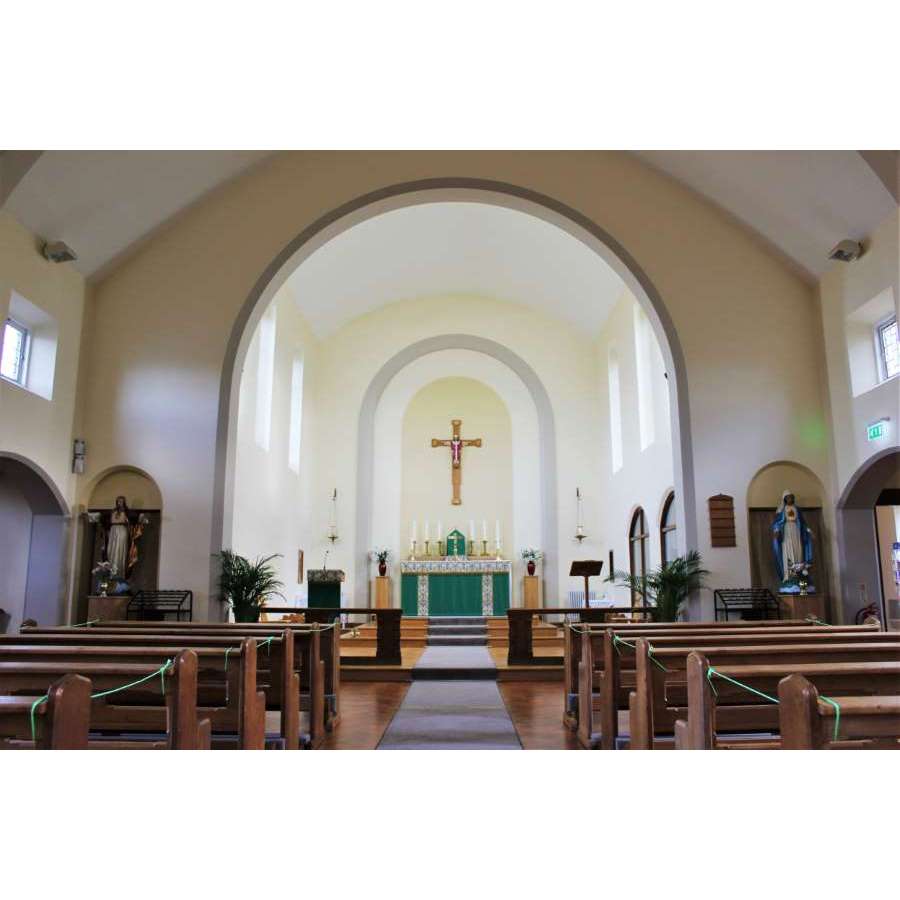 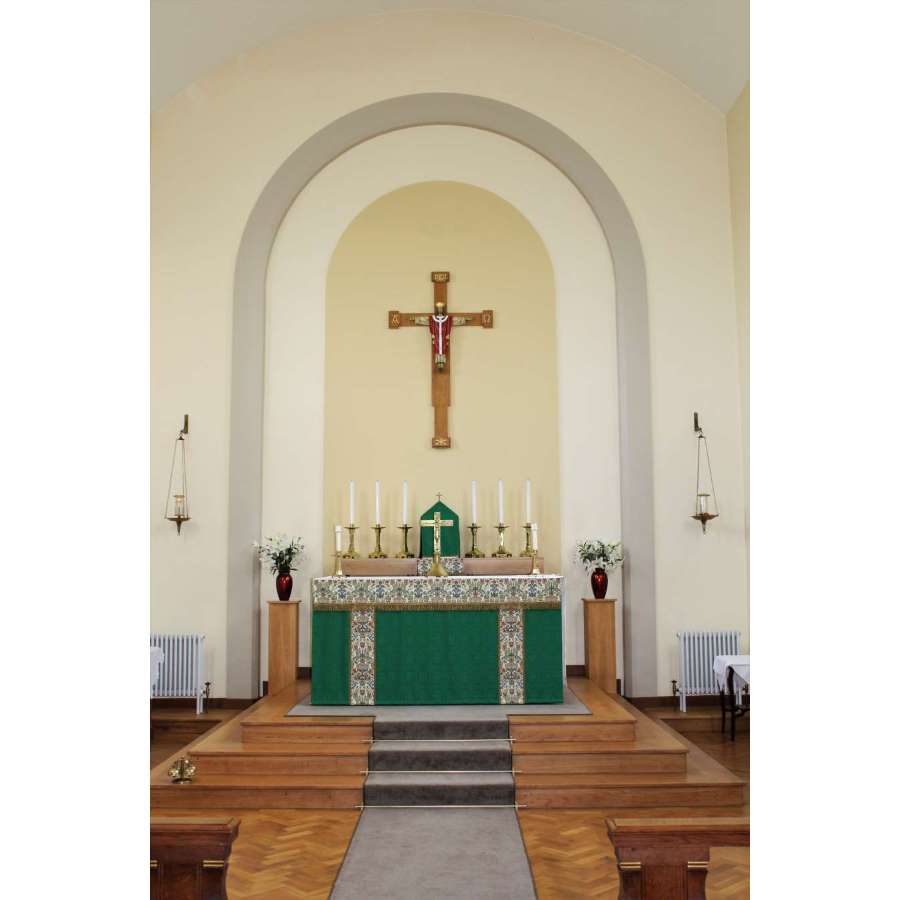 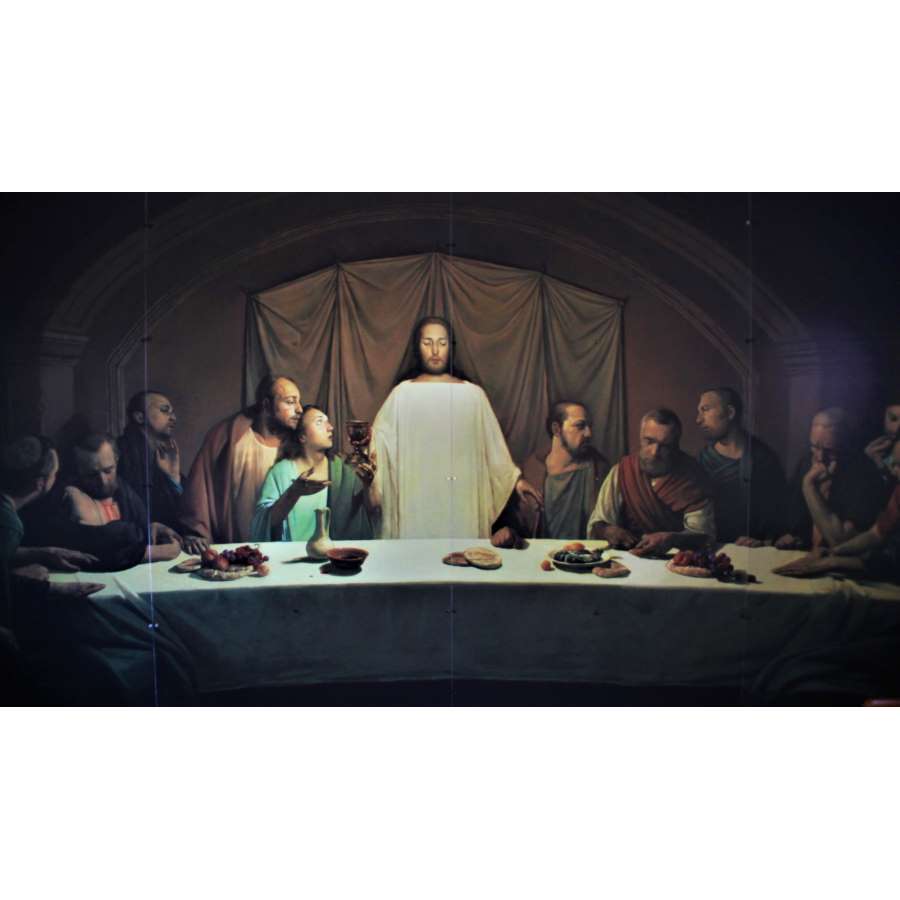 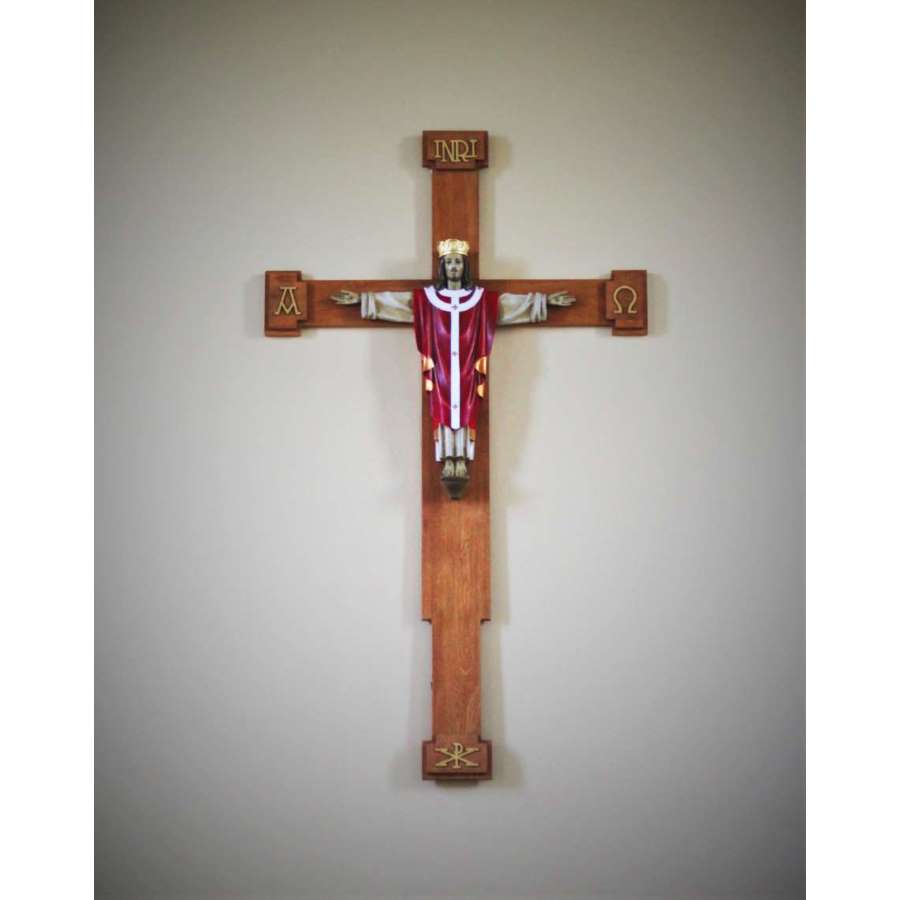 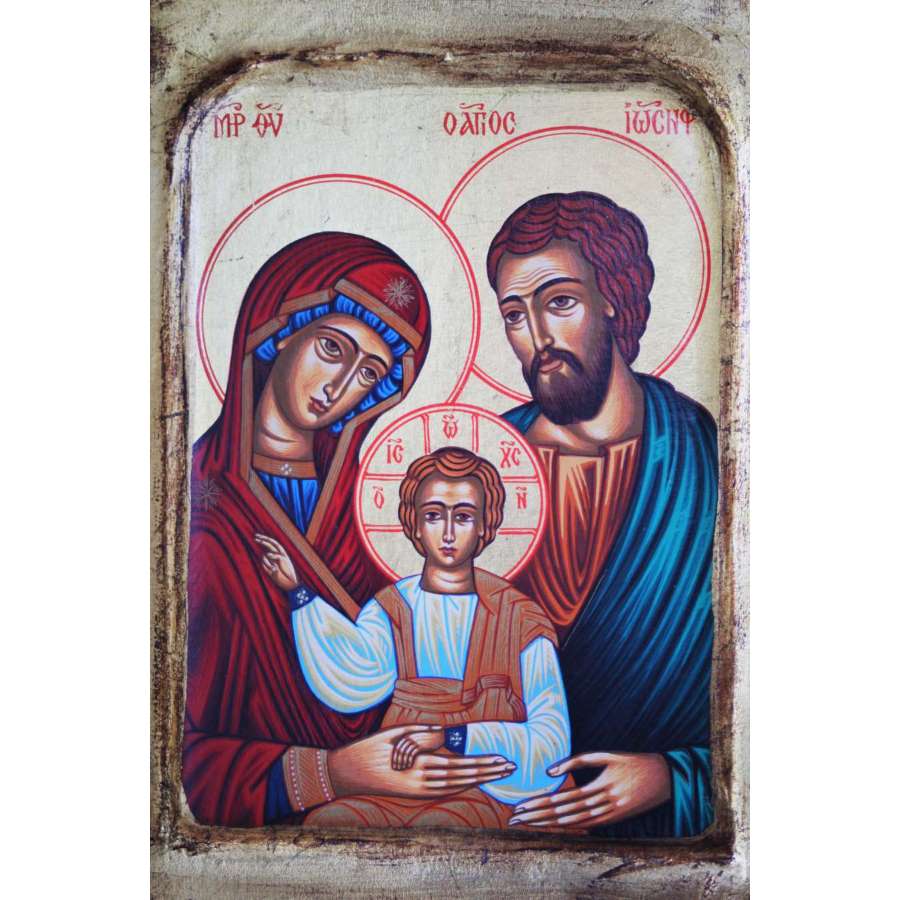